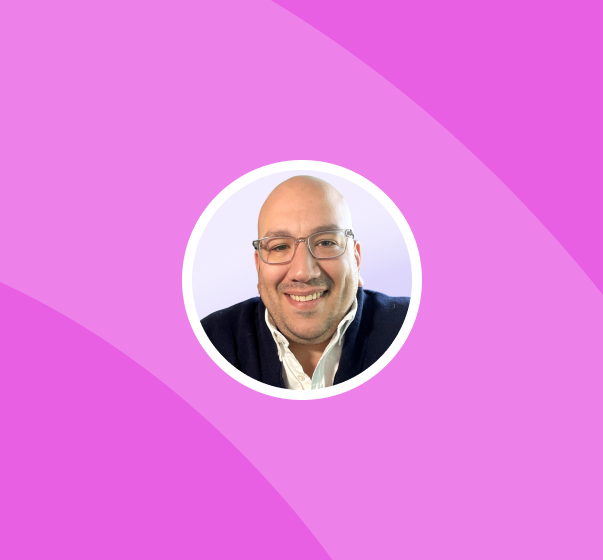 This month’s Ecosystem Pioneer is Todd Odess, Director & Head of Partnerships at Upsolver at the time of interview. Todd’s experience building a wide variety of partnerships around the globe has given him a unique perspective on how to forge valuable partnerships, continuously innovate, and put all the pieces together cohesively.

Welcome, Todd! Tell us a bit about how you ended up where you are.‍

I've been with Upsolver for about a year. I started out by managing our S.I. and consulting partners, and slowly but surely have been growing my role, taking over technology partnerships and our cloud service provider partnerships over the past few months.

I’m based out of Columbus, Ohio. I got my undergraduate degree from George Washington University (GW) in D.C. in International Studies, and immediately went into the Peace Corps in the West African country of Benin. Then I spent about 6 to 8 years in nonprofits, managing business development, proposal and grant writing, and partnerships for large scale projects. I eventually ended up getting my MBA at The Ohio State, which brought me here to Columbus. I worked for Cognizant in the technology business, helped start their practice for robotic process automation (RPA) and then chat bots by recruiting and building the partnerships. Then I moved over to Talend for about 3 years, where I started running regional partnerships for central U.S. and Canada, and then expanded to all of North America as the interim North American Lead for Partnerships, and eventually took over all of the GSIs. And shortly after that I came here to Upsolver.

How did you land in Business Development / Partnerships?‍

I was given the opportunity to work in sales and so many different areas. But really what kept bringing me back to partnerships was the ability to solve complex problems and provide customers with solutions that require you to bring multiple parties together. And I really enjoy the identifying and joining of partnerships, in which 1 + 1 = 5 instead of 1 + 1 = 2.

What previous roles have you held? How have those roles helped you in your current position?‍

My undergraduate degree is actually in Asian religions, one of the least business-savvy degrees to have. As an undergraduate, slightly lost, I joined the Peace Corps. I started developing investor relations for a cashew factory in West Africa, bringing in investors to expand their production and the reach of the product. I was able to secure a million-dollar investment into the cashew factory, making it the biggest in West Africa at the time, which was a huge success. Combining my federal contracting internship experience with the partnership showed me it really was about bringing together 9, 10, 12 different partners to answer federal contracts and receive nonprofit funding. I would go out in the field to wherever the development was – West Africa, East Africa, Central America, Eastern Europe – and identify the companies to work with to provide services. And that's honestly why I ended up in my role – I was doing grant writing and proposal management, and then I had to identify the people to fill the gaps locally because of federal contracts and fell in love with it and stuck with it. As a side note, I've eaten too many cashews in my life.

"What kept bringing me back to partnerships was the ability to solve complex problems and provide customers with solutions that require you to bring multiple parties together. And I really enjoy the identifying and joining of partnerships, in which 1 + 1 = 5 instead of 1 + 1 = 2."

What is your favorite part of working with partners?‍

It’s like a big puzzle to me, trying to figure out how to fit all the pieces together to solve the solution for the customer, whether it's a sale, customer support, or anything else.

What's one of the biggest challenges you tackled in your role as an Ecosystem Pioneer?‍

It’s always a battle to convince the rest of the business that we’re vital to growth. Luckily, I work for an organization that understands this and is making the investments necessary to support this. But there are times when you’re in this role and here to help, but others think you’re slowing down sales cycles, moving the target away, or overcomplicating things. This story is incredibly common, and without the support of the leadership, it goes nowhere. Joining organizations that understand that partnerships matter is incredibly vital.

What’s a common misconception you often hear about Partnerships?‍

The only benefit of a partnership is sourcing new leads and should be able to understand this without support. That you should be able to point to partners and say “use our product” and they will. There’s a large amount of work that needs to go in to make it successful. It takes an average of 12 to 18 months to stand up a partner program and 6 months to make a partner successful, depending on how you view success within the partnership. And that's the biggest misconception: that you should be able to identify a partner and they should immediately understand why they need to use your technology and there’s no sales cycle for the partnership team. I love when people tell me that I don't sell; I sell differently. It's a different sale and it's a different process, but it's the same thing at the end of the day. That's the hardest part.

What are some superpowers you’ve seen in other Ecosystem leaders that make them very effective?‍

It's a game of six degrees of Kevin Bacon. My partner leader over at Talend was able to connect the dots between everybody and understand why they knew who they were or where they needed to be connected. And you could tell him five words, and he instantly was able to draw lines and see where it was and execute. It was incredibly impressive. At the end of the day, we are the ones who know what other people can do and what we can do, and you must be a technician. So, I guess, being able to wear four or five hats at once is the other superpower.

If you envisioned a utopian state of Ecosystems, what would that look like? Alternately, where do you think Ecosystems will be in 5 years?‍

The utopia of partnerships is the fact that partners are involved in all deals, no one is selling by themselves. But in five years, I think we're going to be unfortunately right where we are at today, but we'll have a wider view by looking through the ecosystem lenses instead of single panes of glass. When you talk about data pipeline, which is what my company does, ultimately in data lakes, we only view where we connect within a box. It's one degree away from what we do and how we interact.

But I believe that with the ecosystem mentality and where we're going, partnership roles will no longer just be viewed as a relationship manager role. We're putting everybody in the same group because, again, 1 + 1 = 5. You need to have that mentality and understand what those 3 other pieces are in that math equation that don't exist right now that are able to help you meet your goal. Ecosystems are going to play a central role in doing that dot connection and figuring out where you need to go and be more of a consultative position within the organization instead of being viewed as a cost center.

"The utopia of partnerships is the fact that partners are involved in all deals, no one is selling by themselves."

Are there any business-related books you enjoy that you would recommend?‍

I really enjoy books about creativity and how to be more creative because I try to avoid having a linear thought process. I’d rather see the big picture and then drill down, and I try to think outside the box. A favorite is The Creative Curve by Allen Gannett.

What’s a surprising fact about you?‍

My favorite pastime is going to different countries and eating different foods, and then recreating them at home. I make up the recipe as I go. Beninese food is one of my favorites, particularly igname pilée avec sauce d’arachide, which is pounded yams with peanut sauce. 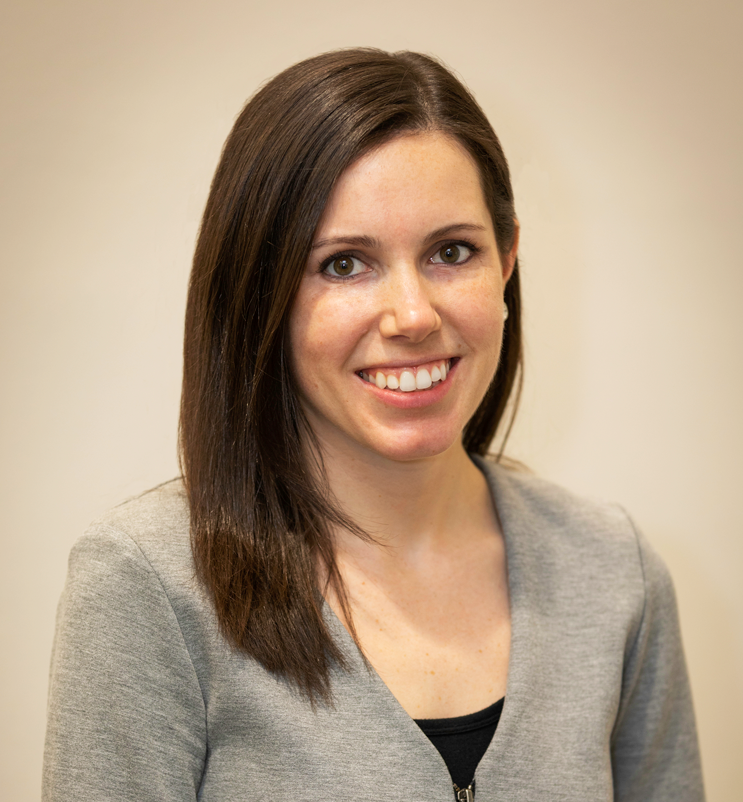 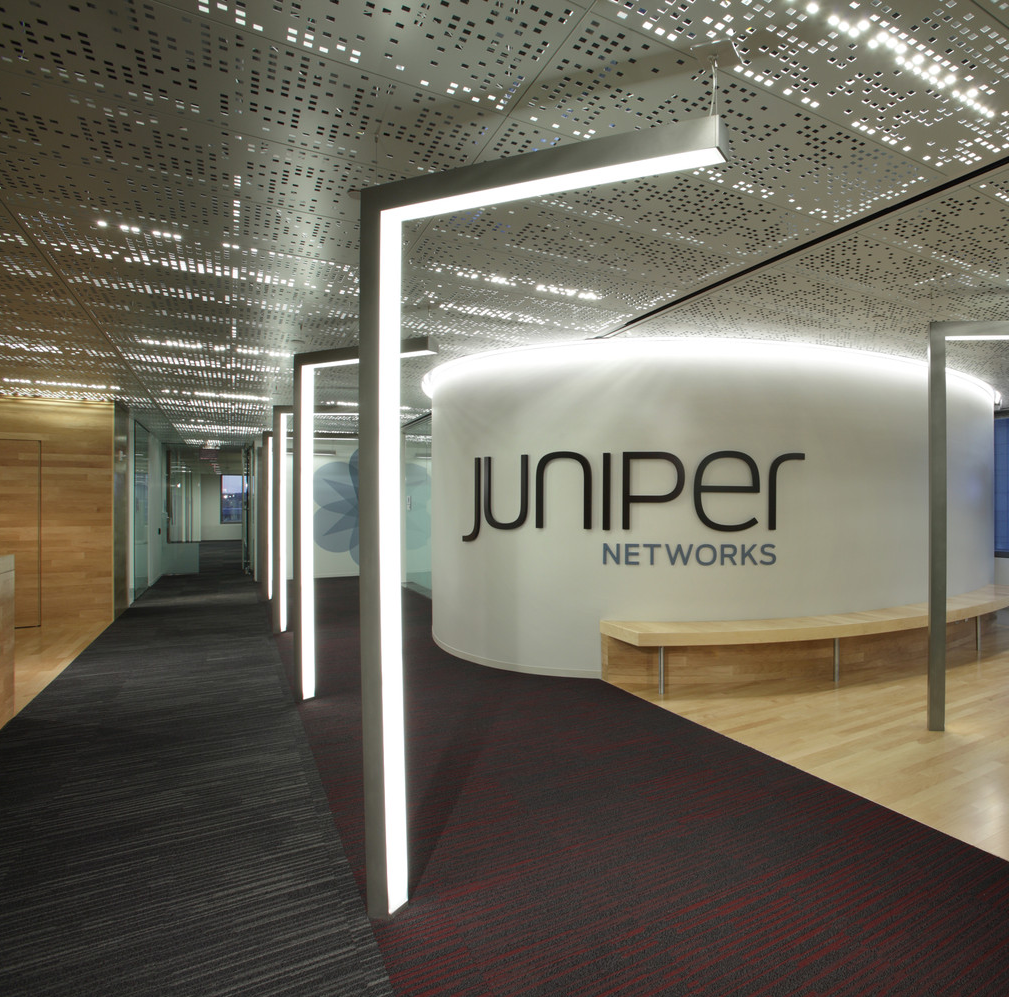 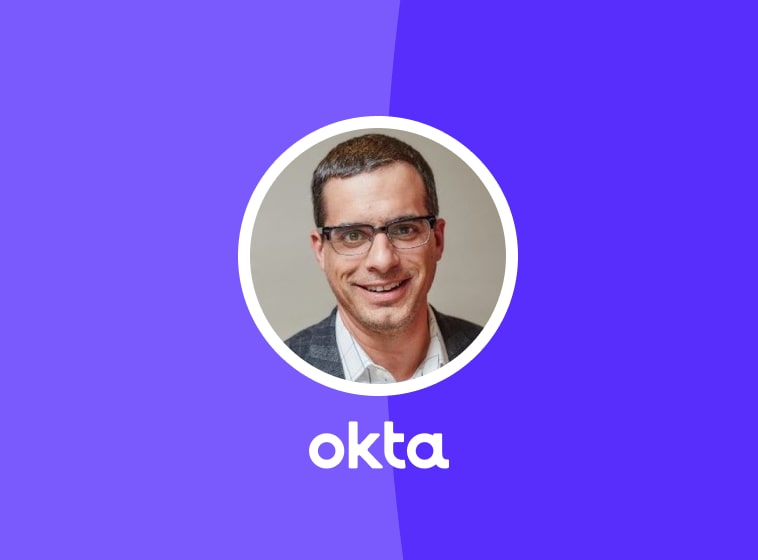 Lessons from Leaders
Mastering the Art of Technology Partnerships 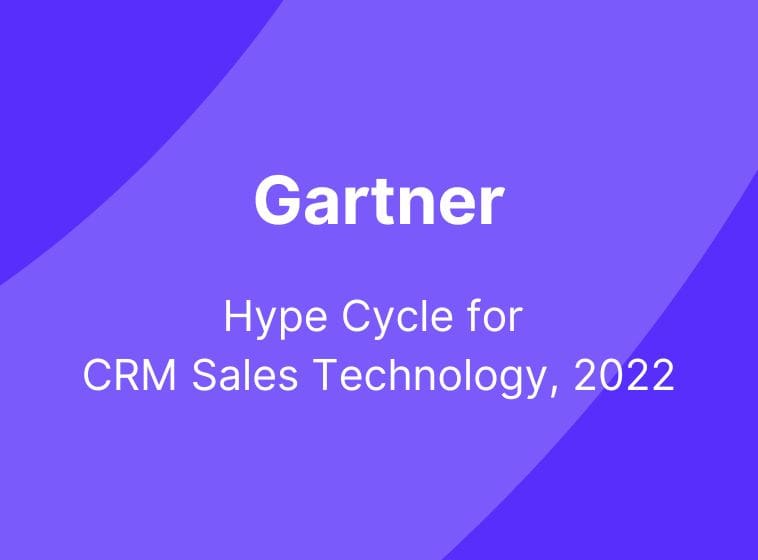 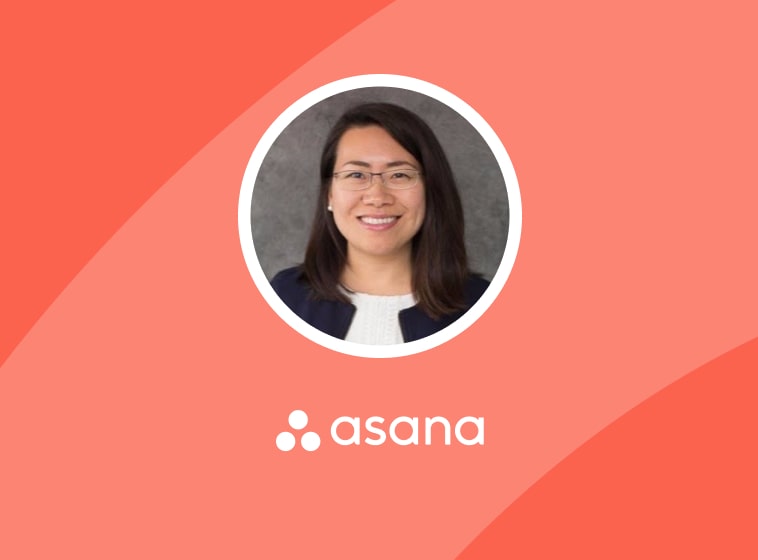 Unlock the revenue potential of every partnership

Stay in the loop

Get the latest insights on partnerships in your inbox.

Trusted by tech companies around the world.